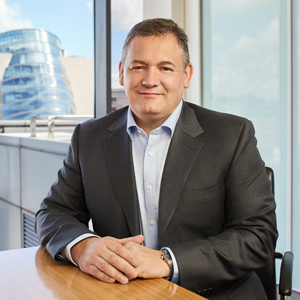 Steven is the Chief Investment Officer (CIO) of Rubrics Asset Management Ltd. His key role is that of senior portfolio manager of the Rubrics Global Fixed Income UCITS Fund and Rubrics Emerging Markets Fixed Income UCITS Fund. In addition, he oversees the continuing development of the core investment management processes and strategies of the fixed income business. Steven was responsible for the design and development of the investment process and product offerings of the Rubrics Global UCITS Funds in 2001. Since then, he has overseen the launch of each of the funds within the product suite.

Prior to 2001, Steven worked with Millennium Asset Management in the development of a fully integrated asset management business. He also worked as a trader and investment manager for the Equinox Cross Market Arbitrage Fund where his focus was on the development of its quantitative strategies and trade execution. Steven is a graduate of Trinity College Dublin where he received a BBS in Finance. Steven also received an MBS in quantitative finance from the Michael Smurfit Graduate School of Business. As part of his MBS studies Steven was one of the first in the hedge fund industry to undertake an academic thesis on the quantitative and qualitative analyses of strategies. 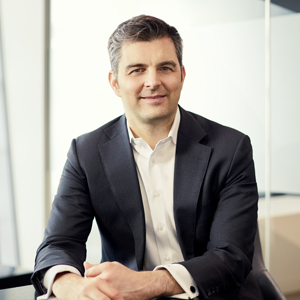 James is a portfolio manager of the Rubrics Global Fixed Income UCITS Fund and Rubrics Emerging Markets Fixed Income UCITS Fund. Since joining the team in 2010, he has been responsible for risk and performance analysis across each of the fund strategies.  As a member of the investment team, James is responsible for executing portfolio strategies across a number of funds as well as generating ideas.

In addition, James is responsible for working with key members of the distribution platform with a view to both cultivating new business relationships and managing key existing ones. His positioning as part the investment team ensures he is well placed to communicate with clients on an ongoing basis.

Prior to joining Rubrics, he worked at Rabobank on the Debt Capital Markets team in a risk management capacity and before that spent four and a half years at ABN AMRO in the Fund Derivatives Group where his role involved structuring investment products. James received his bachelor in Business and Economics from Trinity College in Dublin in 2003 and received an MSc in International Securities, Investment and Banking from the ISMA Centre in Reading in 2004. 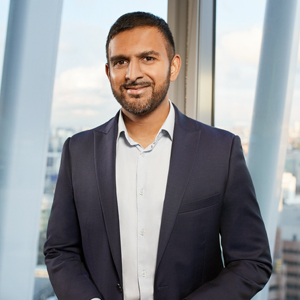 Janaka is a portfolio manager of the Rubrics Global Credit UCITS Fund.

His main responsibility consists of monitoring existing holdings and generating new ideas and executing on them across the fund range. His approach is to encapsulate fundamental, technical and behavioural factors when analysing credits. He places a great emphasis on utilising technology to improve the execution and monitoring of the portfolios.

Prior to joining Rubrics Asset Management in 2017, Janaka gained 6 years of Fixed Income experience on the sell-side. He worked in Debt Capital Markets, Debt Syndication and Credit Sales at Canaccord Genuity and Numis Securities. He was instrumental in growing the respective Fixed Income franchises at both firms. Before this, he was a Mid Cap Stock Research Analyst at Collins Stewart. Janaka qualified as a Chartered Accountant from PricewaterhouseCoopers LLP (“PwC”), within the Investment Management and Insurance Division then subsequently the Valuations Practice at PwC. He completed a Bachelor of Engineering in Computing at Imperial College, London. 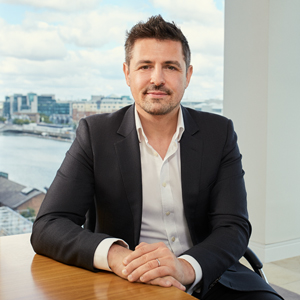 Killian joined Rubrics in November 2018. Prior to that, Killian worked as Head of Fixed Income and Credit Trading at Bank of Ireland in Dublin where he traded credit and fixed income products and managed a portfolio of bonds. Prior to joining Bank of Ireland, he was employed at Lloyds Bank in London as a Credit Trader focusing on CDS indices.

Before that he spent over five years at JP Morgan in London as both a Credit Trader in the Credit Flow business on the CDS index desk and on the proprietary trading desk covering a range of credit products. Killian received his BA in Mathematics from Trinity College Dublin and received an MSc in Financial Mathematics from Heriot-Watt University and University of Edinburgh. 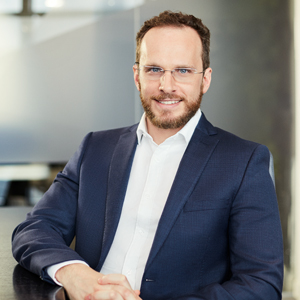 Marcos is the Head of Business and Product Development.

Marcos’ role focuses on enhancing the accessibility and outreach of the Rubrics product range in addition to implementing and advising on corporate strategy. Marcos has managed and co-managed a wide range of initiatives including the launch, merger, migration and authorisation of UCITS, AIFs and companies authorised by the Central Bank of Ireland.

Prior to joining Rubrics in 2012, Marcos was the manager of a boutique private equity fund manager where he was responsible for a wide range of corporate and funds management related responsibilities. Marcos has earned a Masters of International Economics and Finance and a Bachelor of Business Management from the University of Queensland. Furthermore, Marcos has completed the CFA Institute Certificate in ESG Investing and is a CFA® charterholder. 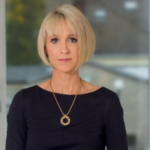 Caitriona O’Malley is the Chief Financial Officer (CFO) of Rubrics and sits as a director on the board of Rubrics Global UCITS Funds Plc. Since joining Rubrics in 2013, Caitriona has worked on multiple projects including the restructuring of finance operations, development of an in-house reporting and monitoring platform as well as a number of fund mergers, migrations and launches and the authorisation of UCITS, AIFs and companies with the Central Bank of Ireland.

Caitriona has worked across a number of global PwC offices including Dublin, Toronto and Singapore up to managerial level. In 2006 she joined The Chandler Corporation in Singapore and managed the back office and finance function of the capital markets division for six years before relocating to London where she was recruited by Capital Generation Partners LLP as Operations Manager.  Caitriona is a Fellow Chartered Accountant and holds a first class honours Bsc (Mgt) degree in Business Studies. 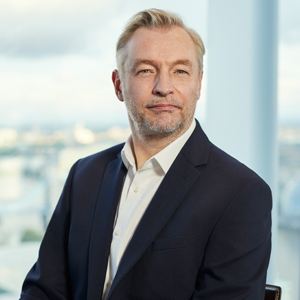 Steve Hudson joined Rubrics in November 2001 as Head of Operations. Prior to joining Rubrics, Steve worked at Tokyo Mitsubishi International as Head of Trade Support for the fixed income division, where he managed a team of eight. Before that, he spent five years working for Park Place Capital, one of the earliest hedge fund managers, where he managed front-to-back end trade processing. Steve has over 38 years of finance industry experience, with a strong focus on fixed income products. 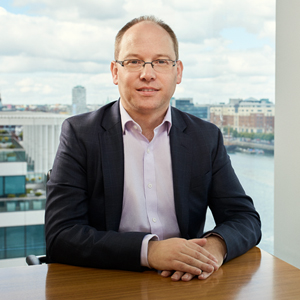 David Burke joined Rubrics in July 2018 as Head of Compliance and Risk. He has considerable experience in working alongside UCITS, AIFM’s, AIFs and MIFID authorised companies. David has also acted in the establishment of an umbrella qualifying investor AIF engaging in a range of alternative strategies. Prior to joining Rubrics, David worked for Fidelity International Limited where he was involved in the risk framework and system implementation for both the regulated Management and Life Companies respectively.

David was also responsible for the reporting of risk operations for the European business of Fidelity International Limited. Davids expertise in risk has encompassed the design and implementation of risk frameworks as well as the delivery of risk assessments under Solvency II regulations. David has also held responsibility for the ongoing monitoring of risk across conduct, operational, market and credit risk and has participated in both risk workshops and risk and control self-assessments. David is practicing member and Fellow of the Association of Compliance Officers in Ireland and holds an MSc in Compliance from University College of Dublin. David is also a member of the Institute of Bankers with a diploma in fraud prevention and data protection.

Colin joined Rubrics in April 2016 and is responsible for managing the team’s data, reports, analytical software and IT infrastructure. Prior to joining Rubrics, Colin worked at Maple Securities as Head Developer where he helped build IT infrastructure and software solutions to improve the company’s efficiency and enable the company to compete in an ever changing market. Colin was responsible for building the MiFID and EMIR reporting systems, the front office trading system with STP to back office settlements and the global VaR system. Colin started his IT career at Glaxo and is also a qualified helicopter pilot. 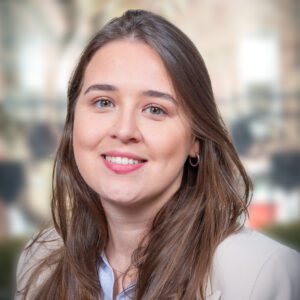 Vanessa Fernandes joined Rubrics in July 2019.  Vanessa is an Associate Accountant and her role includes management account preparation, accounts payable and receivable, budgetary reviews of the funds, taxation reporting across various jurisdictions and general finance and office administration. Prior to joining Rubrics, Vanessa worked in a manufacturing company in Brazil where she worked on a variety of critical projects including the design and standardisation of administrative procedures, the establishment of productivity indicators and a budget and KPI reprogramming project. Vanessa also worked closely with internal and external auditors. Vanessa is fluent in Portuguese and holds a BA in Business Administration. Vanessa is currently studying and sitting the various levels of the Chartered Certified Accountants (ACCA) examinations.